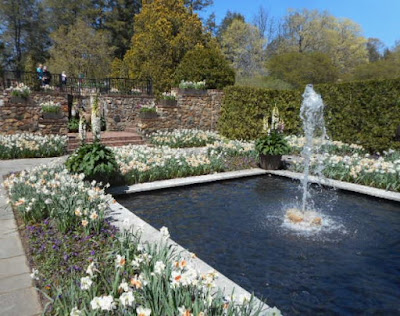 Near the Flower Garden Walk 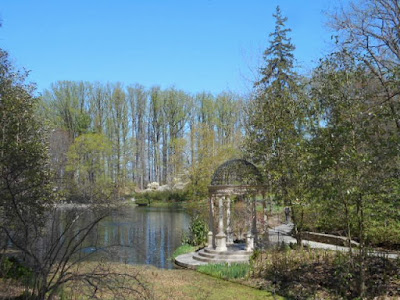 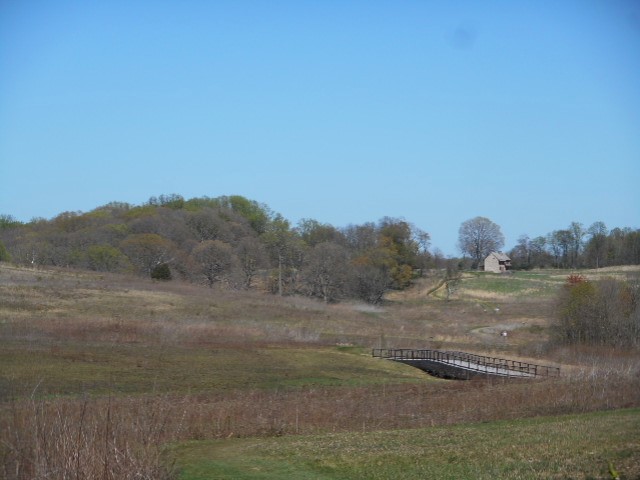 The meadow, perhaps the most beautiful sight at Longwood 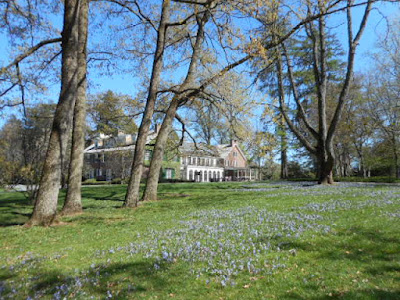 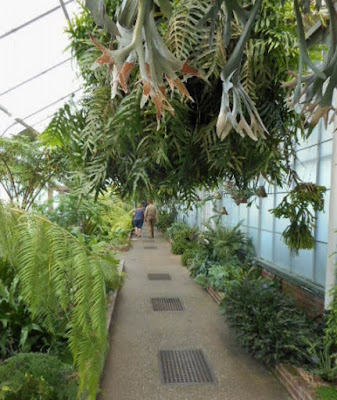 One part of the vast conservatory.  These photos were taken in April 2016.

I had heard that Longwood Gardens was one of the most outstanding gardens in America.  That notion just led me to be disappointed.  It was nice.  But I didn't think it was all that great.  It covers a large area, over 1,000 acres.  Much of that is meadow & forest.  In April, the main cultivated garden attraction, the Flower Garden Walk & adjacent gardens, had planting beds filled with common bulbs; pretty but dull.  Although there are plant collections, it's certainly not a botanic garden like those in New York City, San Francisco or Los Angeles.  The Italian Water Garden & the Topiary Garden are just plain ugly.  However, the conservatory is amazing, one of the best I've seen.  The garden is located outside Philadelphia in Kennett Square, Pennsylvania.

Pierre S du Pont, a wealthy industrialist, purchased this land in 1906 & called it Longwood. He laid out the Flower Garden Walk in 1907.  The conservatory was completed in 1921 & opened to the public. After du Pont’s death in 1954, Longwood Gardens was run by garden directors, the gardens were expanded & the entire estate was opened to the public.  In the 1970s, the famous landscape architect Thomas Church helped Longwood Gardens with long-range planning & garden improvement. He designed the Theatre Garden, Wisteria Garden & the Peony Garden.  I've always found Church's work to be a bit bland, like Longwood Gardens itself.
Posted by Jordan Jackson at 10/05/2018 No comments: