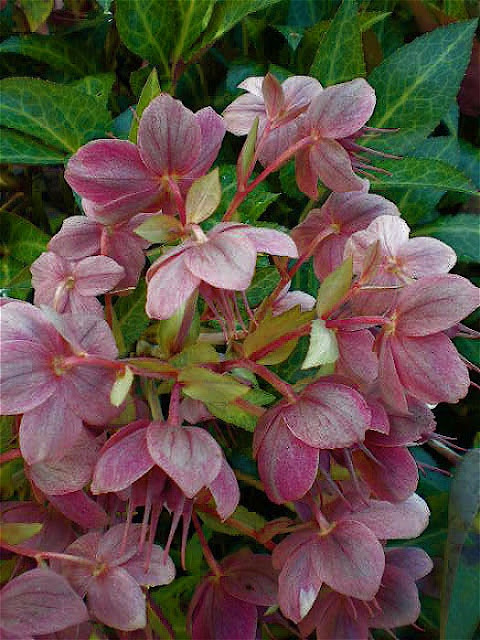 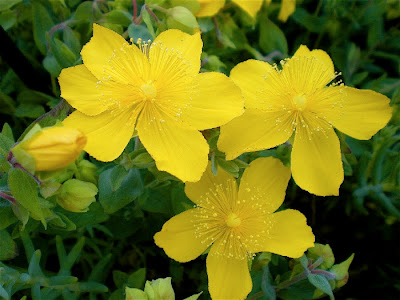 Hypericum cerastoides May 2009 in the Cascadia Garden 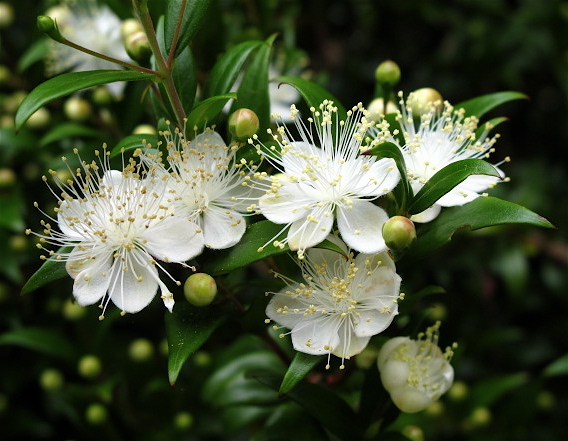 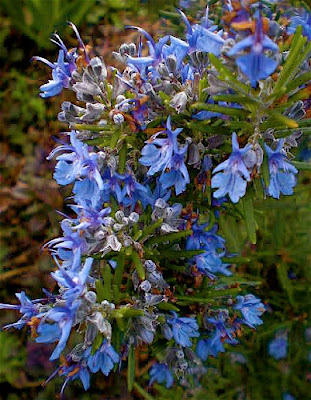 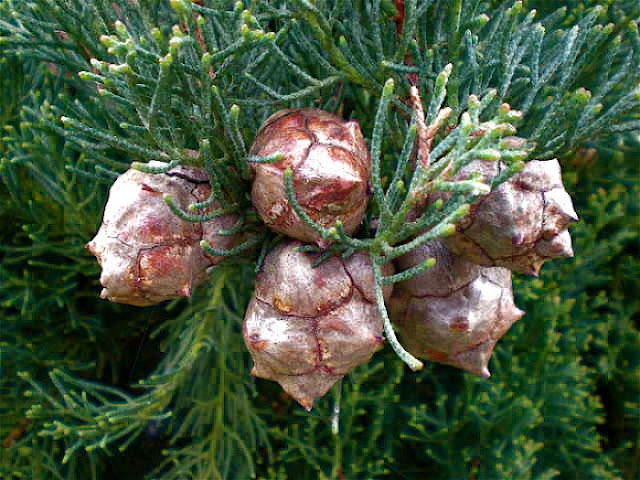 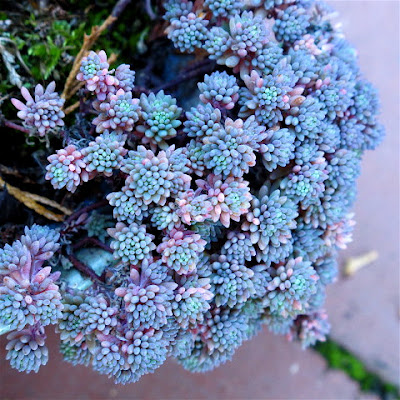 The Mediterranean climate is warm & dry, with winter rainfall & summer drought.  Such a climate exists in coastal regions of central Chile, central & southern California, southwestern Australia & the Western Cape Province of South Africa.  The plant communities in these places are known as maquis (or macchia) in Mediterranean Europe, matorral in Chile, chaparral in California, kwongan in Australia & fynbos in South Africa.