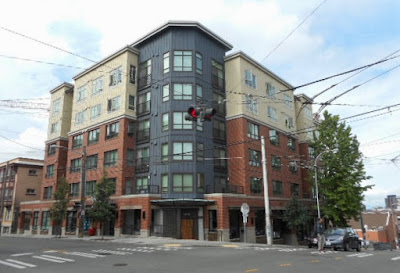 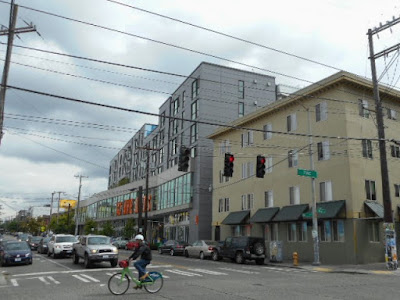 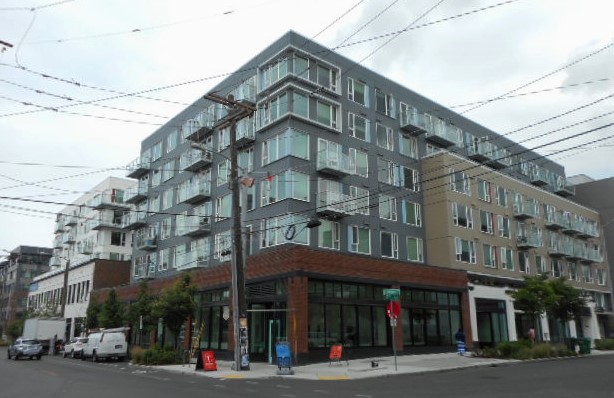 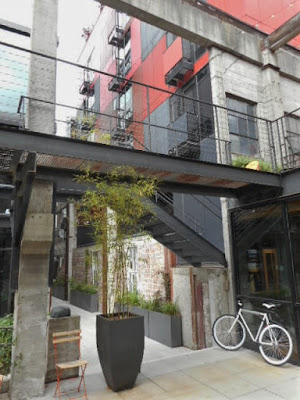 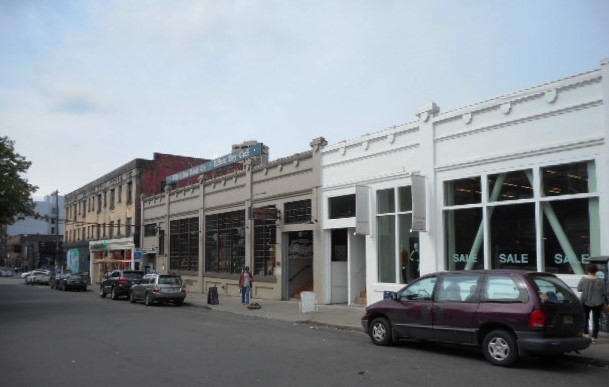 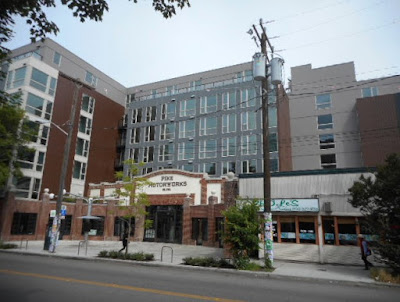 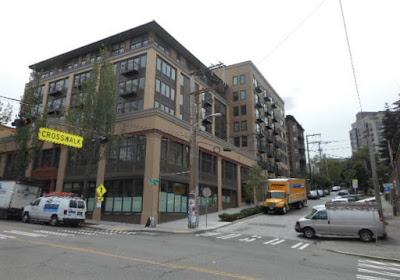 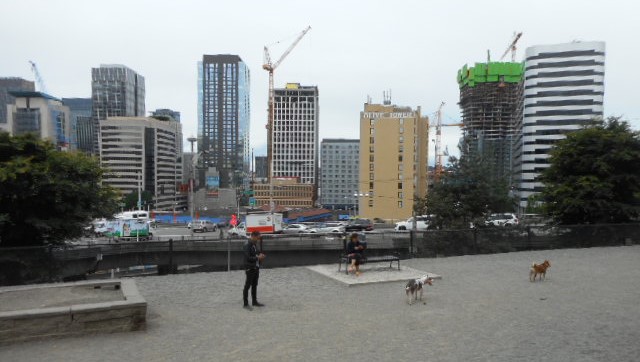 Plymouth Pillars Dog Park between Pike & Pine Streets above Interstate 5. These photos were taken in June 2016.

Click here for more photos of the Pike Pine corridor.

The Pike Pine corridor runs along the edge of Capitol Hill in Seattle, dividing it from the Central District at its eastern end & First Hill at the western end. It is officially know as the Pike/Pine Conservation District. Some say the corridor continues on through Downtown to 1st Avenue. While Pike & Pine Streets originate there, that area is better known as a part of the Downtown Retail Core. Pike & Pine streets are just one block apart. The corridor is 2 or 3 blocks wide, including Union & Madison Streets east of Broadway Avenue & running from Interstate 5 to 15th Avenue, about a mile in length. The surrounding area is one of the most densely populated in Seattle. The Central Seattle College & Seattle University campuses both sit at the edges of the corridor. as does Cal Anderson Park. The Egyptian Theater is a significant historic building within the corridor.

The Pike Pine corridor began to be seriously rebuilt during the Housing Bubble of the mid-2000s & continued again during the Tech Boom of the mid-2010s. Many large apartment buildings of 6 or 7 stories with ground-floor retail were built during those periods. The area had been filled with 100 year old warehouses, thrift stores, auto repair shops & auto dealerships before that time. But there were also bars, coffee houses & restaurants. Broadway Avenue E was the more interesting & much more lively retail district on Capitol Hill before that time. But Broadway has only one retail strip, while Pike Pine covers a retail area of several streets & many side-streets.

In 2009, the City of Seattle expressed its intention to promote the conservation of the corridor’s existing historic character by limiting new development to a scale compatible with the established development pattern, accommodating arts facilities & small businesses at street level, & encouraging the retention of the existing structures & their architectural features that establish the district’s architectural character, especially buildings older than 75 years & those related to Seattle's original auto row. What happened was that a few buildings of 3 or 4 stories were refurbished, while many buildings of 1 or 2 stories were gutted & their facades incorporated into large apartment buildings. But much remains essentially unchanged.
Posted by Jordan Jackson at 2/02/2018 No comments: