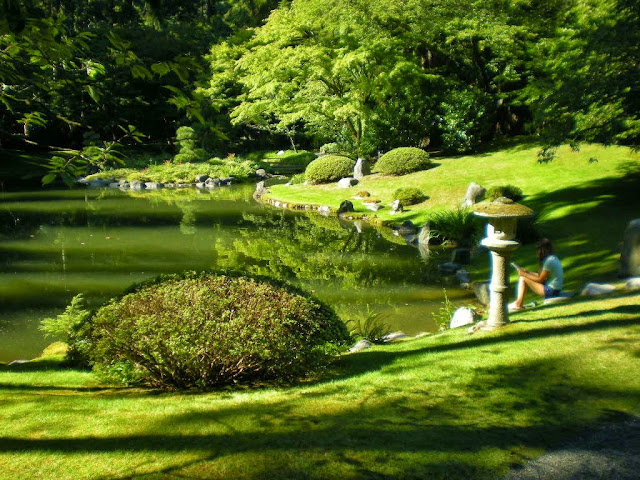 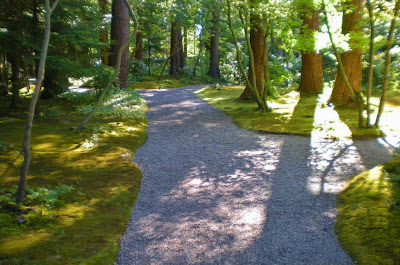 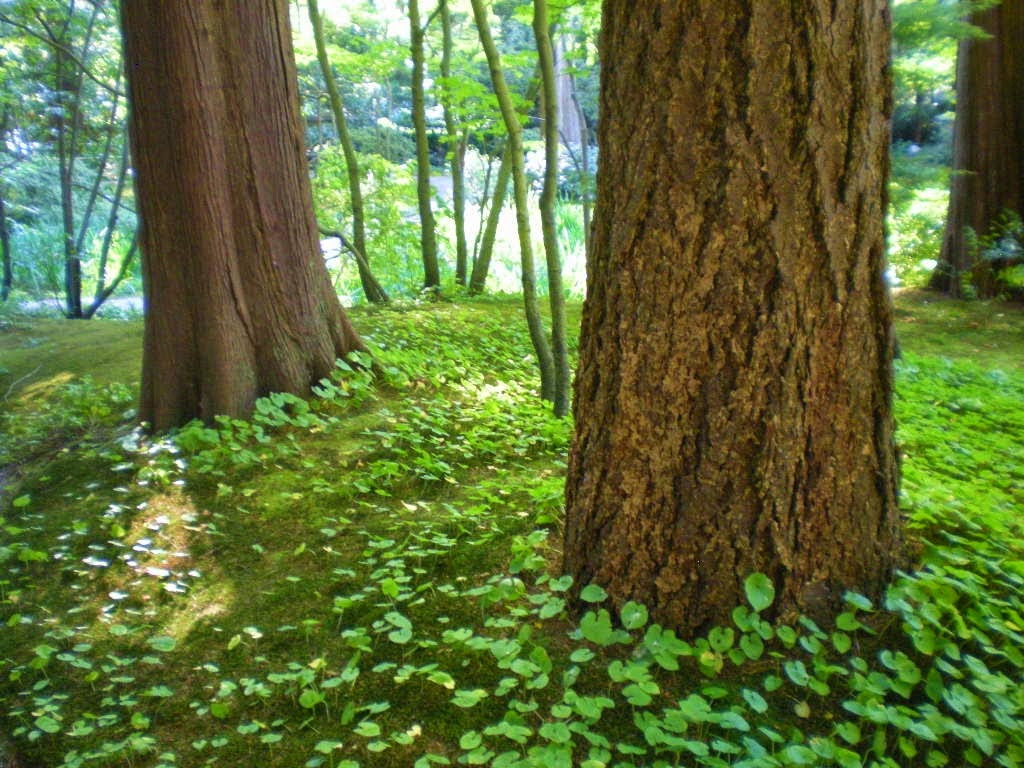 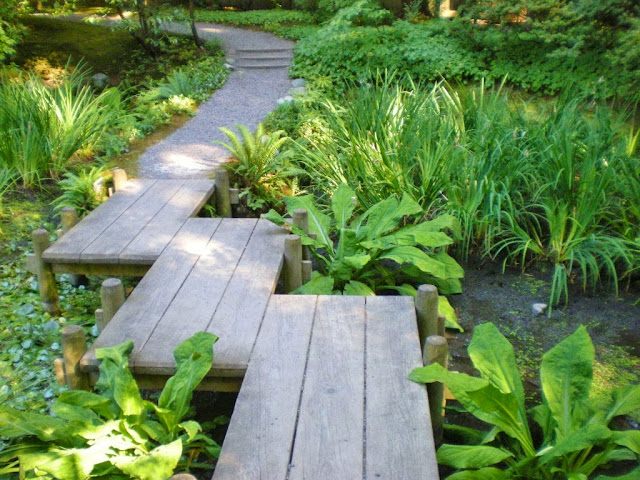 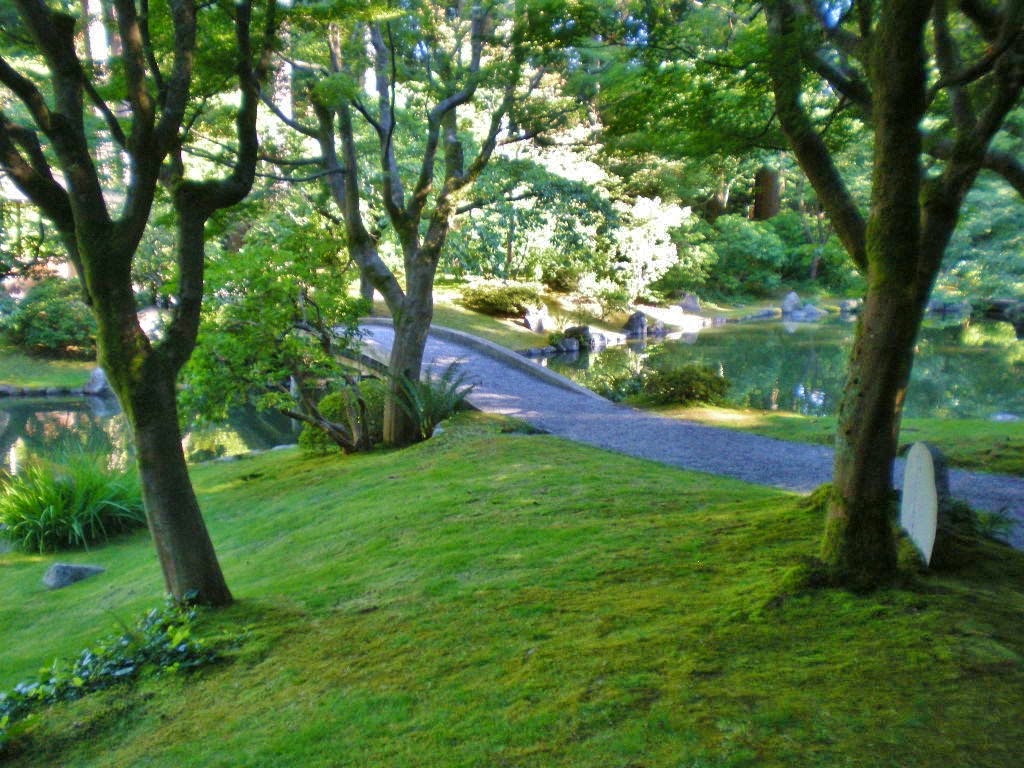 All photos were taken in August 2014.

The Nitobe Memorial Garden covers 2.5 acres (1 hectare) at the edge of the University of British Columbia just above the Salish Sea.  The garden is one of the most beautiful Japanese gardens I have seen, not as fine as the Japanese garden complex in Portland, but perhaps better than the Japanese gardens in Seattle & Bellevue.  It's not a large garden, but invites you to linger.  The style is said to be Shinto.  It combines traditional Japanese garden plants with native plants from British Columbia.  The garden was designed by Kannosuke Mori, a professor at Chiba University in Japan & named after Dr, Inazo Nitobe (1862-1933) an influential Japanese educator & diplomat at the League of Nations.  He studied in Japan, Germany & at Johns Hopkins University in Baltimore.  He has no direct link to Vancouver, but died in Victoria on his way home from a conference in Banff Alberta.  Other nearby sites of interest to the public are the UBC Museum of Anthropology, the UBC Botanical Garden & Wreck Beach.