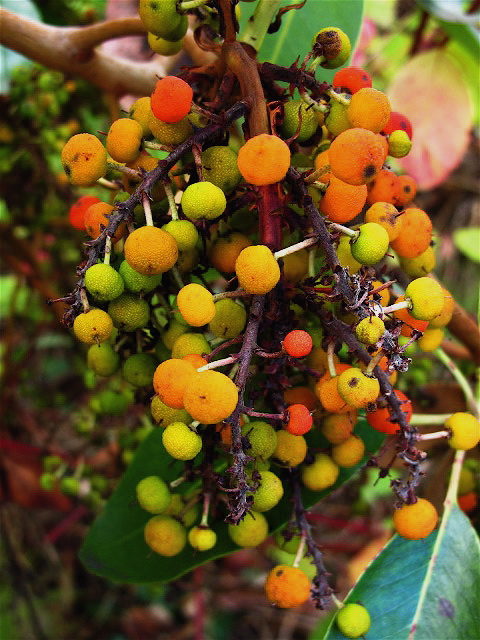 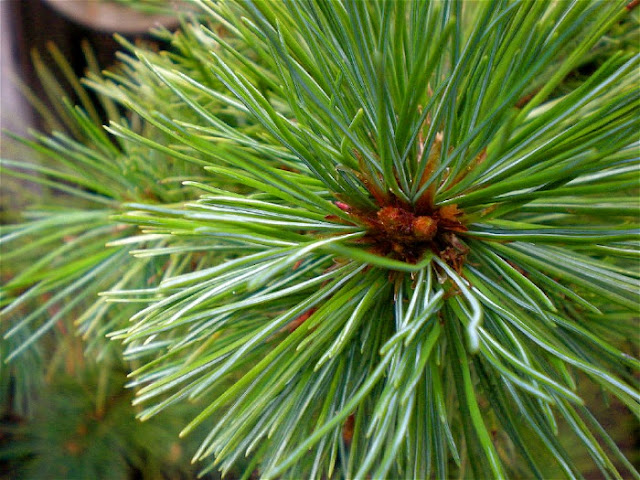 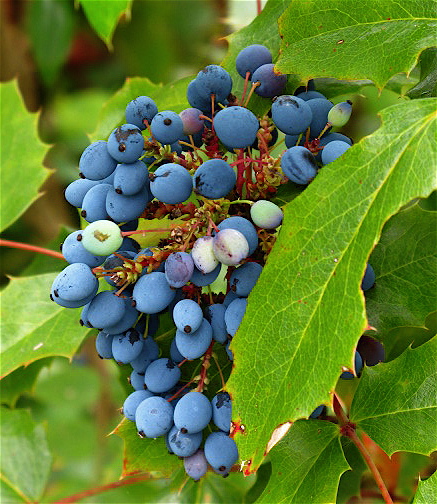 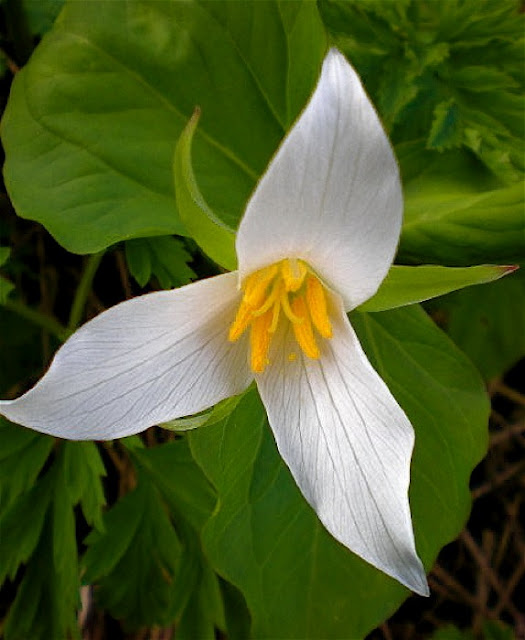 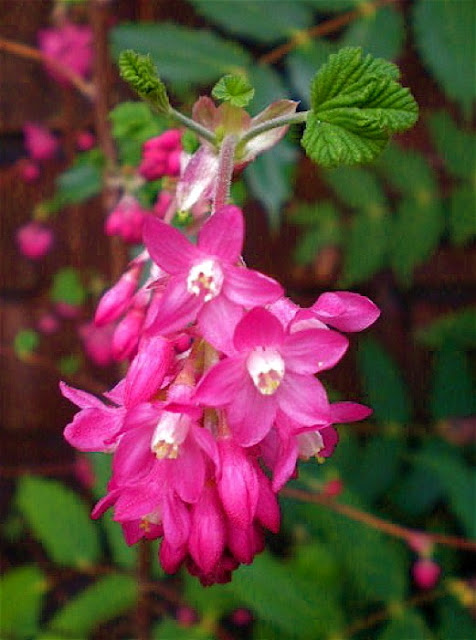 Unless you have very many acres, this garden would more accurately be called a bosque, than a forest.  A bosque is a grove of trees, either in nature, or in landscape design.  I’m not sure how the word crept into landscaping.  It is a Spanish word meaning forest in the larger sense, as in the bosque amazonico, the Amazon Rain Forest.  In American landscape design, the word is pronounced ‘bosk,’ while in Spanish it has 2 syllables.  The French use the word ‘bosquet’ to describe a grove, usually contrived.  There are famous bosquets at the château de Versailles.

This garden (or bosque) is designed entirely with plants from dry forests of the coastal Pacific Northwest, although some also grow in moist forests.  Plant this garden in sun with some slope (so that is sure to drain) or on ground that is already known to be dry.  The understory (everything but the trees) will grow in shade.  The trees want sun.  This is intended to be a garden of light, dappled shade.  Don’t plant the trees too close together.  Arbutus menziesii (Madrona) does not form a dense canopy.  Pinus ponderosa (Ponderosa Pine) is an open & slender tree.  Thuja plicata ‘Fastigiata’ (Hogan Cedar) is a columnar form of Western Red Cedar.  Pinus monticola (Western White Pine) & Quercus garryana (Garry Oak) are more spreading.  Use fewer of them, spaced widely apart.   This garden won’t need irrigation beyond the 1st few summers.

To read more about these plants, get a copy of Plants of the Pacific Northwest Coast by Jim Pojar & Andy MacKinnon. 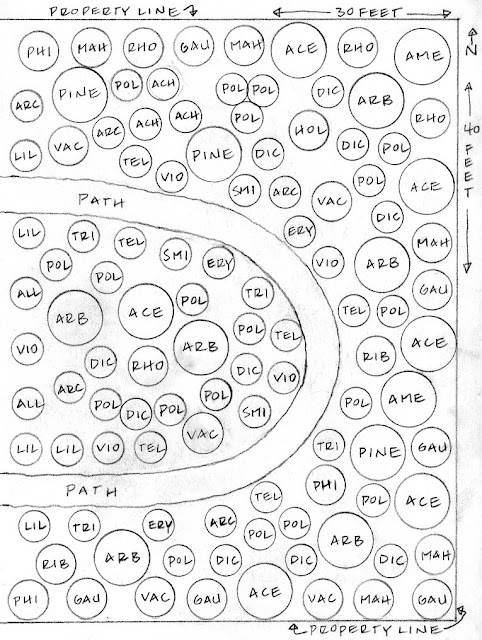 Jordan, a very interesting and informative post. We have a small woodland setting and I love to see the woodland perennials coming through each Spring, the Trilliums are my favourite. Thanks for the visit, temperature in Aberdeen seldom gets below minus 8, much colder in land though. I think our Spring and Summers are too cool for Callistemon to survive.