The Hawthorne District in Portland 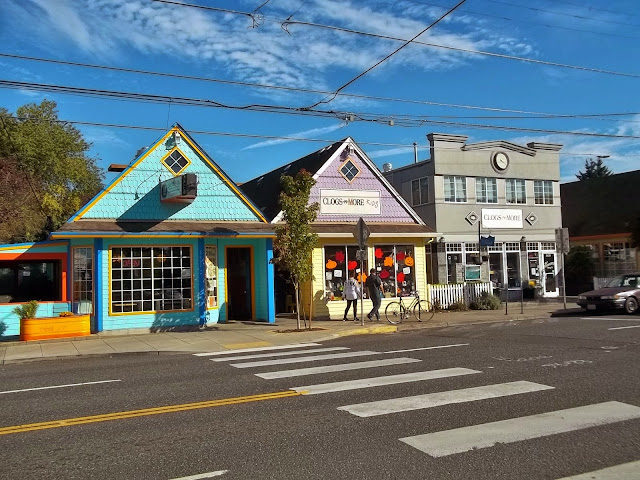 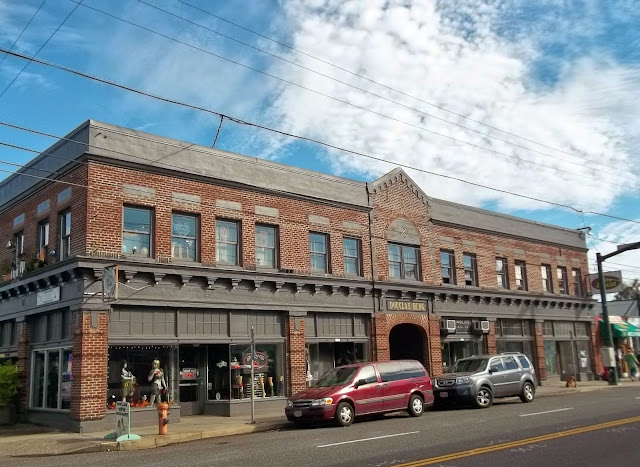 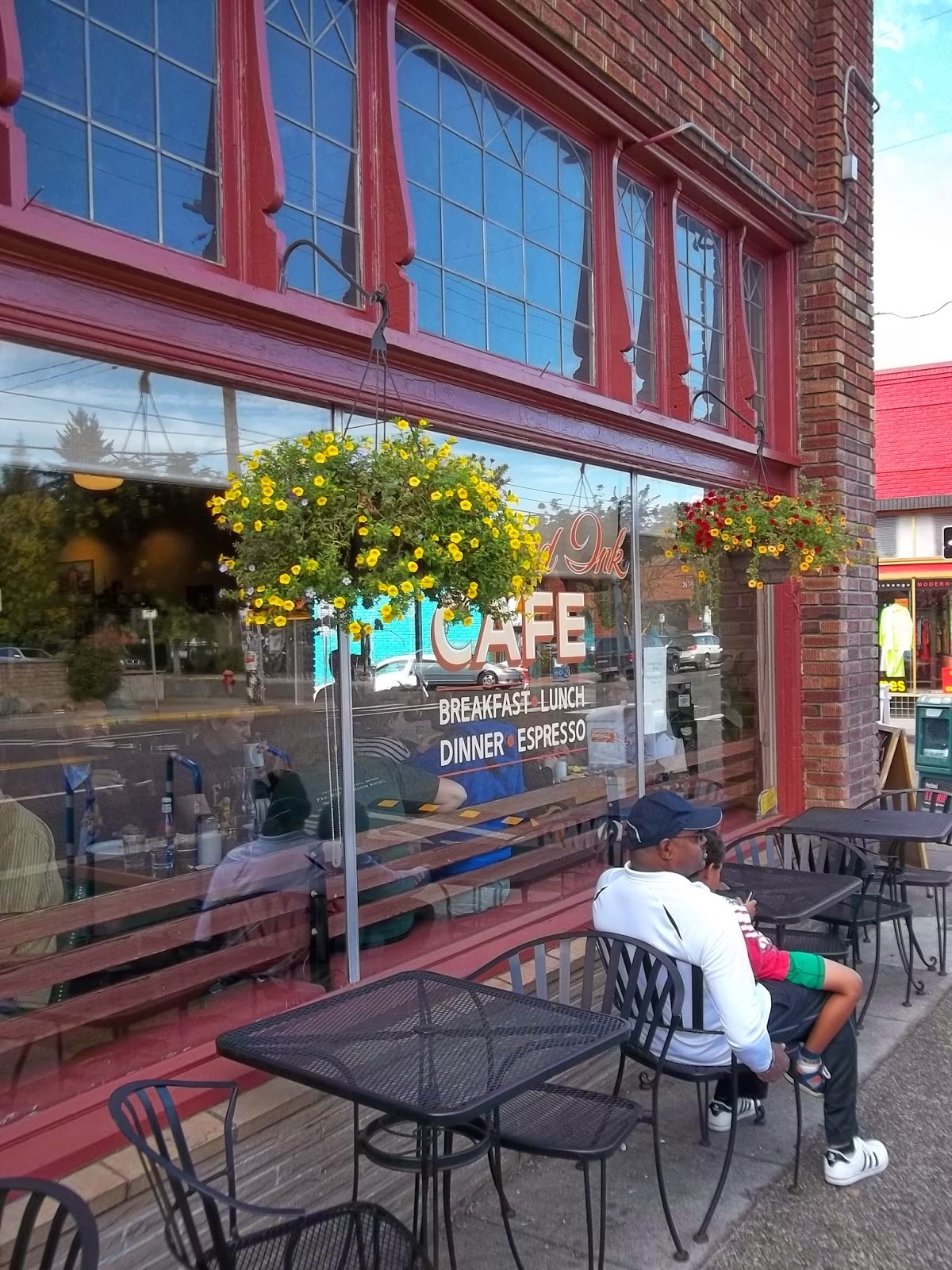 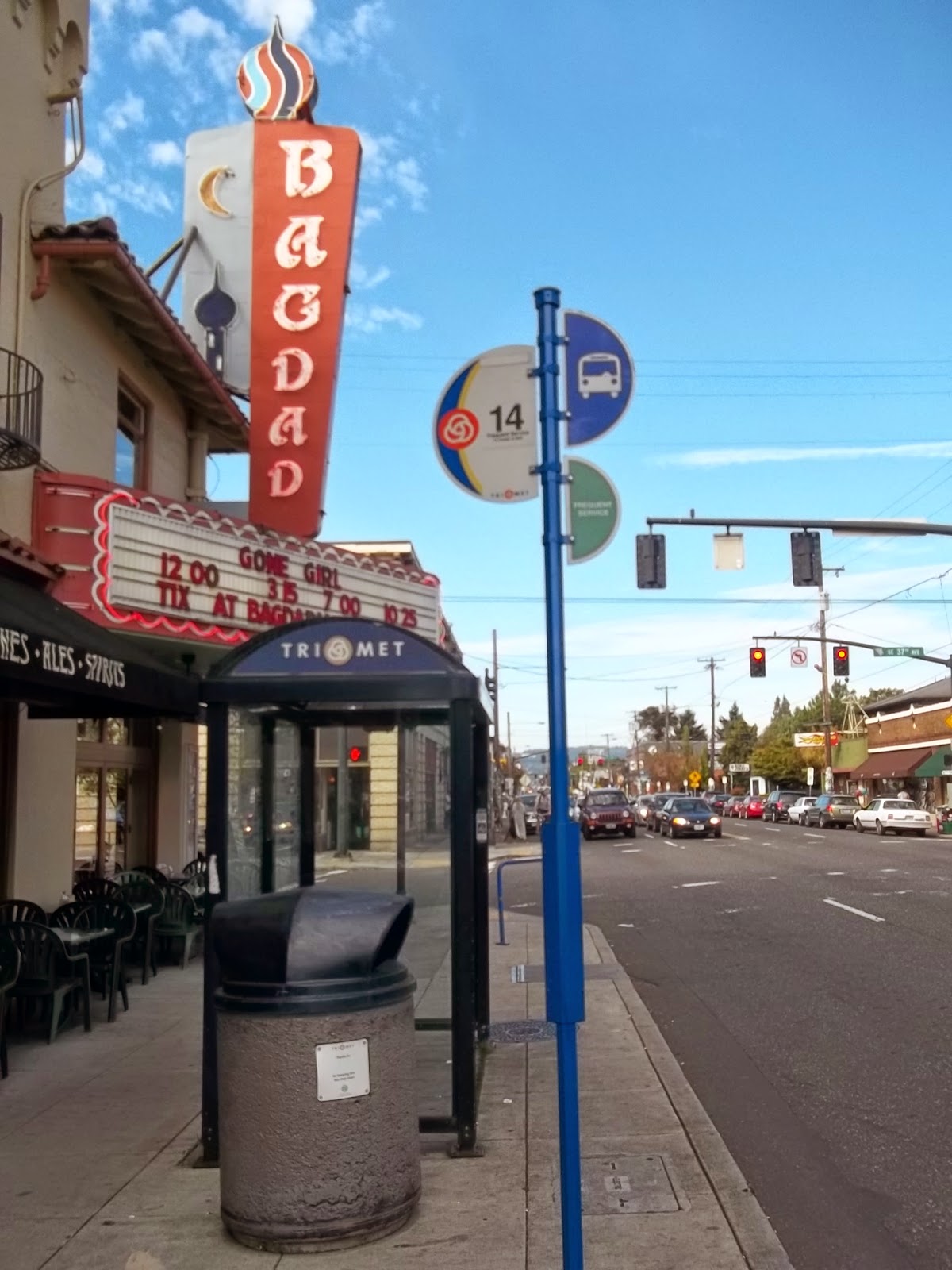 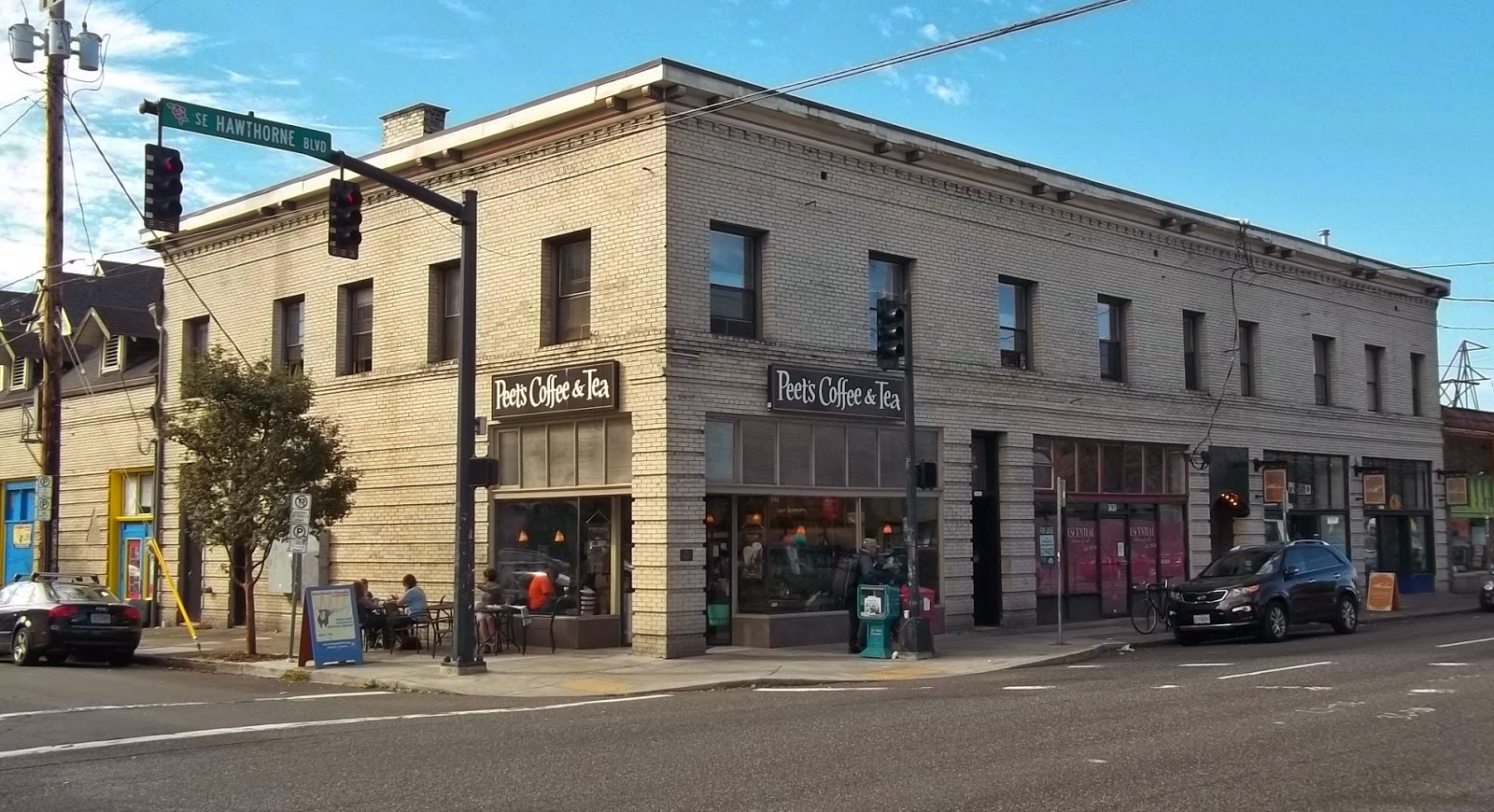 These photos were taken in October 2014.

In my opinion, as an infrequent but regular visitor to Portland, the Hawthorne District is the 3rd most interesting neighborhood in Portland, after the Alphabet District & the Pearl District.  It has the most interesting business district east of the Willamette River.  I have only come here when I had a car, which has not been often.  Portland has a very walkable central core west of the river, accessible by bus & train from Seattle.  Southeast Portland devotes more land to residential areas with business districts far apart.  I like the Hawthorne District.  There are shops & restaurants in interesting old buildings.  It is a charming urban landscape.  See it before it has been replaced by large apartment buildings with ground floor  retail, as has happened in many Seattle neighborhood business districts.  Fremont was once something like this.
Posted by Jordan Jackson at 9/02/2016

Email ThisBlogThis!Share to TwitterShare to FacebookShare to Pinterest
Labels: Portland OR, urban landscape